How Starting Low-Cost Business is Cheap, Trouble-Free in Dubai?

How Many Free-Zones Are There In UAE?

All you need to know about business setup in UAE

How Starting Low-Cost Business is Cheap, Trouble-Free in Dubai?

Only a few cities on earth can match Dubai for pomposity, plushness and economy. The rough sands of the once forgettable seaport in the Middle East has proved a fertile land for business and trade, not to mention the skyscrapers.
It certainly does everything on a grand scale. Large, luxurious hotels, supersized malls, most-modern parks, underwater aquariums, designer cars and yachts, the city is often considered as the equivalent of Las Vegas. Anyone visiting the city will surely not go home without taking a few pictures with Burj Khalifa in the background.
With all this verticality and pomposity, Dubai may seem a place too plush and expensive to launch low-cost business for you. No, it is not; you can still start a business keeping budget well within your control. With a relatively stable government and economy, it is one of most attractive countries in the Middles East. It has a booming economy and a more multicultural ambience than most of the countries in South Asia.
Comparing with other countries, such as Singapore and Qatar, with thriving economies, the UAE has cheaper basic cost for launching a business and running it. Moreover, unlike others it is transparent and viable. Depending the size of firm you are going start, you may have to earmark an overall cost of $10,000 (Dh36,730) in annual budget. This covers everything from paid-up capital requirements to mandatory office space and trade licence fees.
Among the developed countries, The UAE is known as the smartest with its infrastructure and high-speed internet services and such, making it perfect stage for connected start-ups. It has gone well ahead of its neighbours like Bahrain, Qatar and Saudi Arabia, with a lot of free zones, attractive buildings, cheaper duties for import and a strategic location. If everything goes to plan, six procedures and eight days is all what it takes to open a company in the UAE, as compared to 8.2 procedures and 18.8 days in Mena, and 4.7 and 8.3 worldwide. 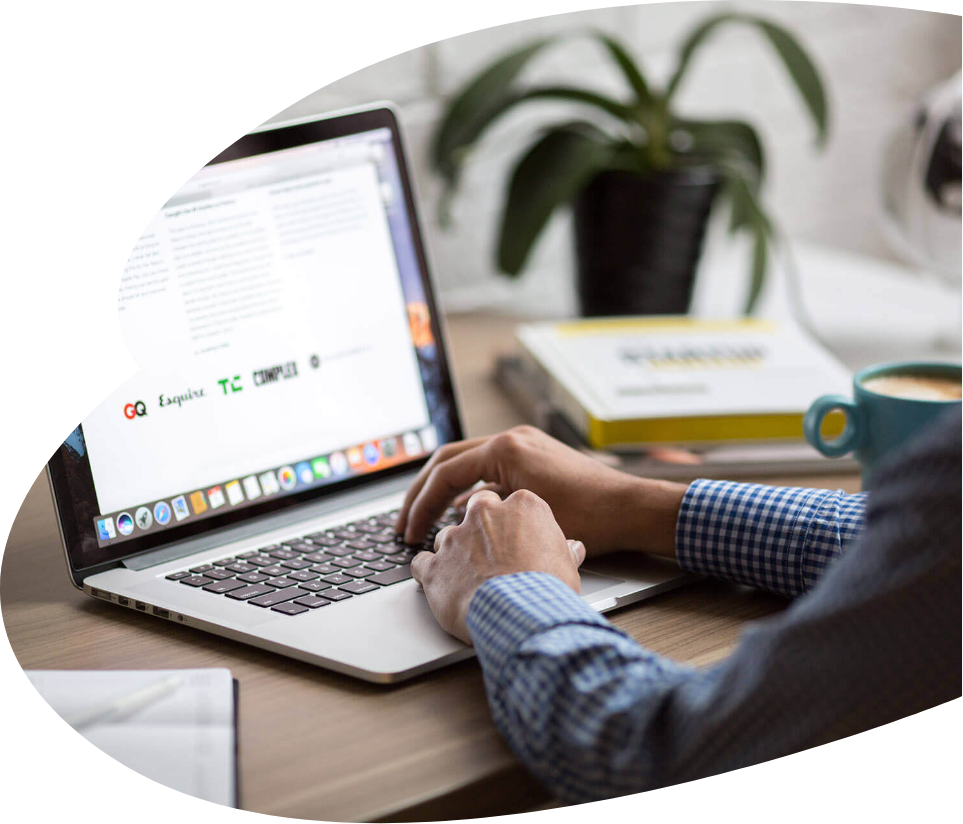 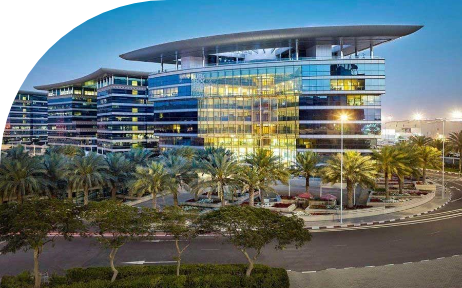 All you need to know about business setup in UAE

How Many Free-Zones Are There In UAE? 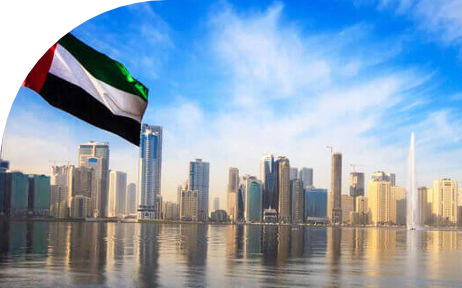 Things To Know About When Starting A Business In UAE